Some of my films 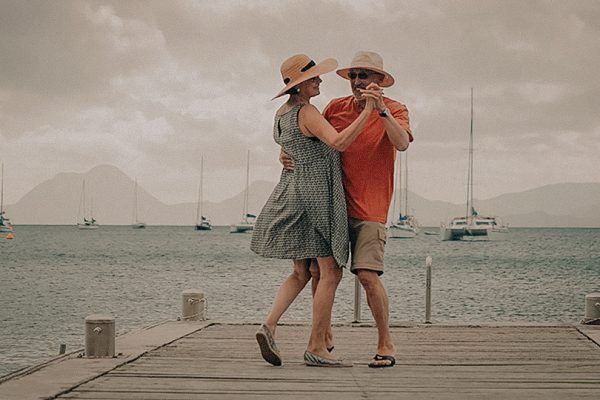 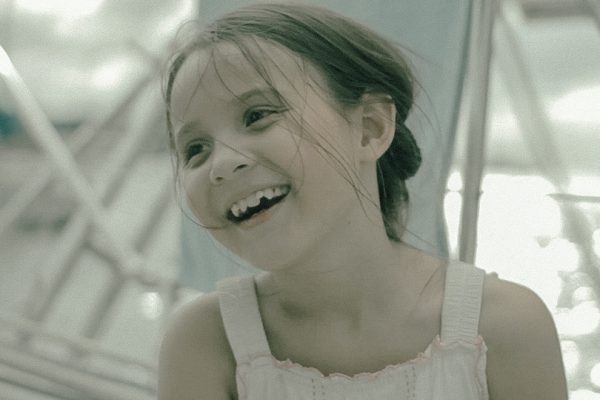 Sailing & Art – a lifestyle in controversy 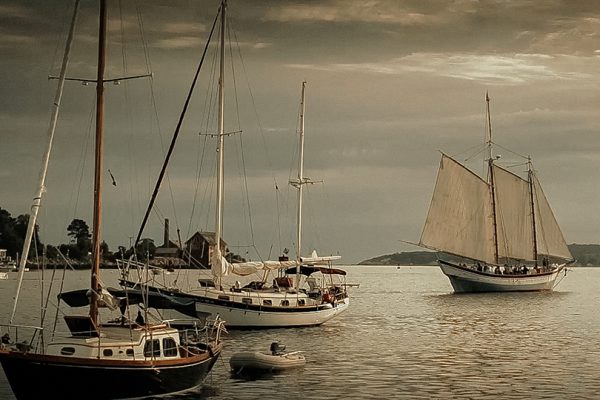 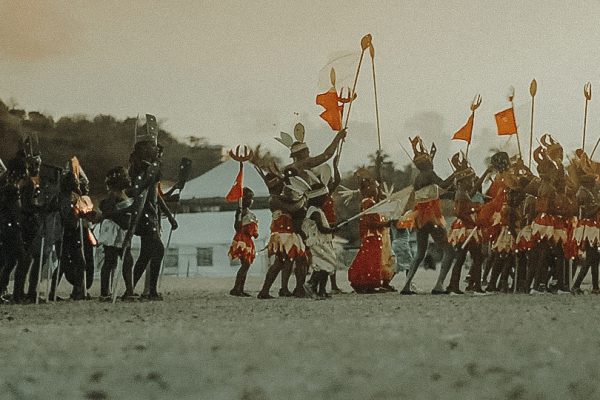 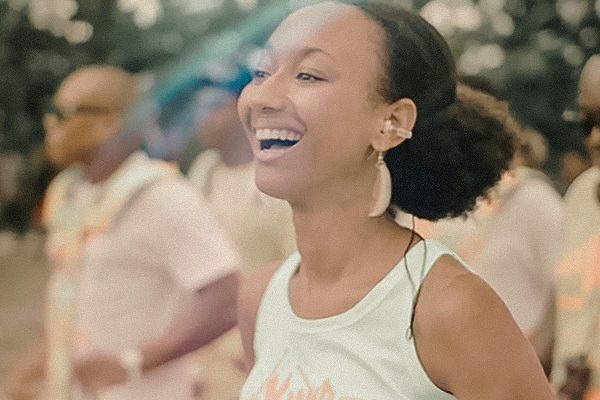 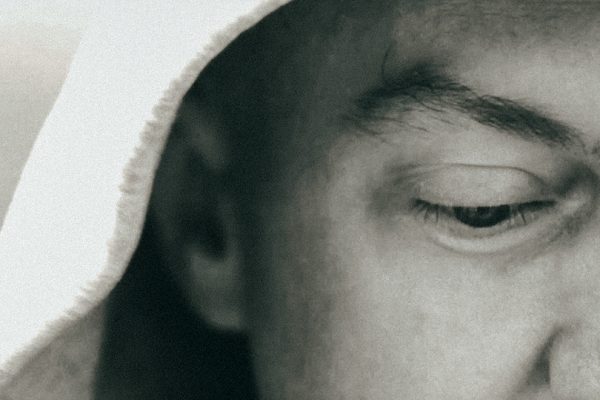 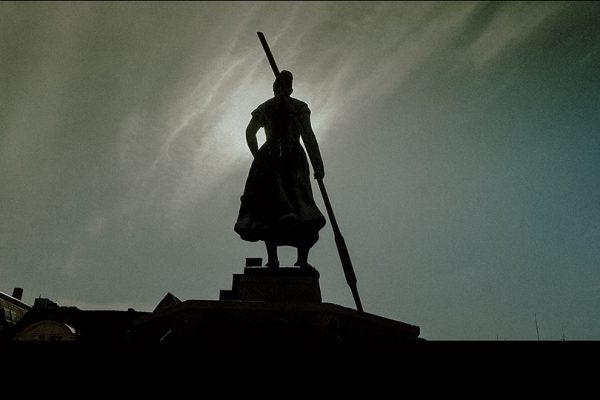 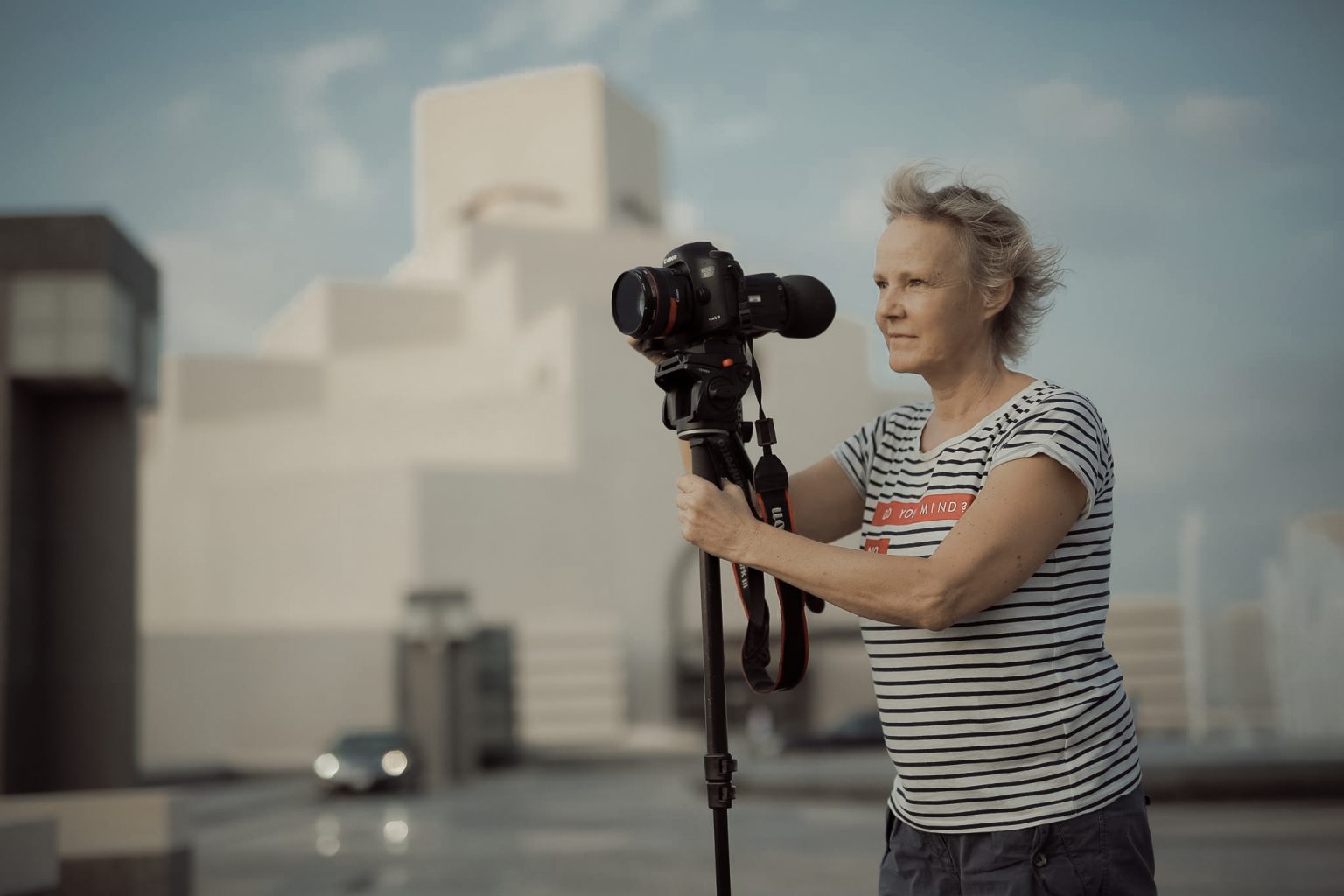 I was engaged as a cinematographer by different film projects in my whole professional lifetime. I worked for many private television broadcasting transmitters and since a time I am an independent filmmaker.
Now I am producing own documentaries and promotional films.
In addition I’m working by order together with many well-known film production companies.
In the past I worked several times for different film projects in Greece, Qatar, Abu Dhabi and Saudi Arab, also for customers from South Korea.
In future I want to make and bring more own film projects to the market.